Behind the Scenes: The Brushstroke Experience 2019

Established in 2005, Brushstroke Creatives is a full-scale print and cutting service provider operating under Union Inks and Graphics Philippines Inc. and is a member of the Primer Group of Companies. Over a decade later, Brushstroke Creatives continues to redefine the industry as it constantly pushes the boundaries in pursuit of infinite possibilities in digital printing and cutting solutions.

As the creative force behind some of the most eye-catching and impressive installations as seen in various commercial spaces, events, and trade shows, Brushstroke Creatives has expanded its market from retail and advertising to restaurants, offices, BPO’s, real estate, interior design, and other architectural projects. 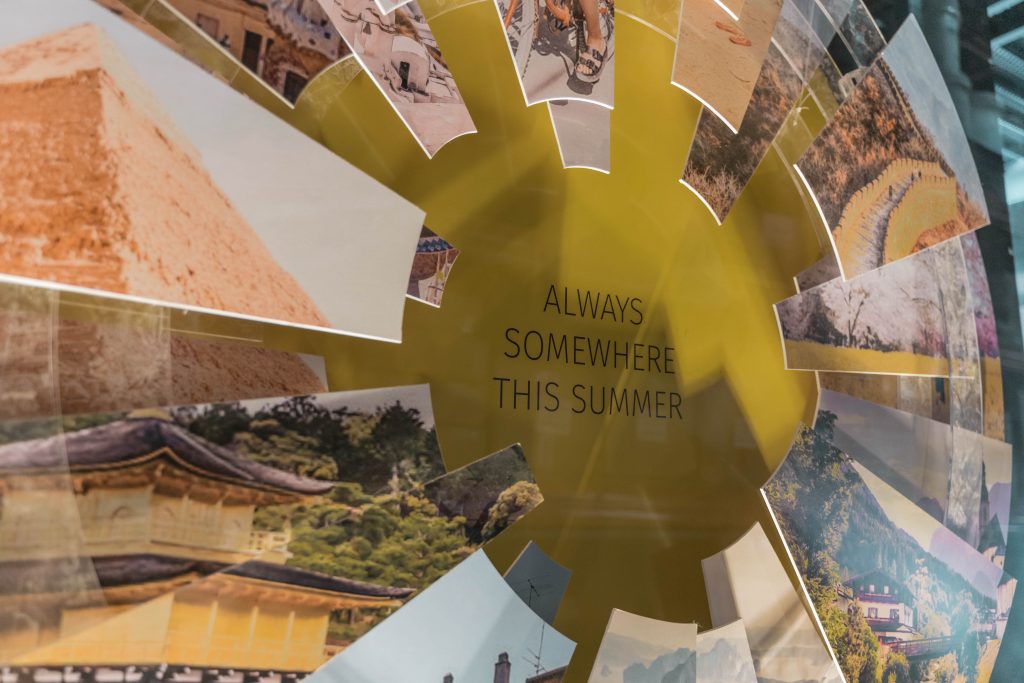 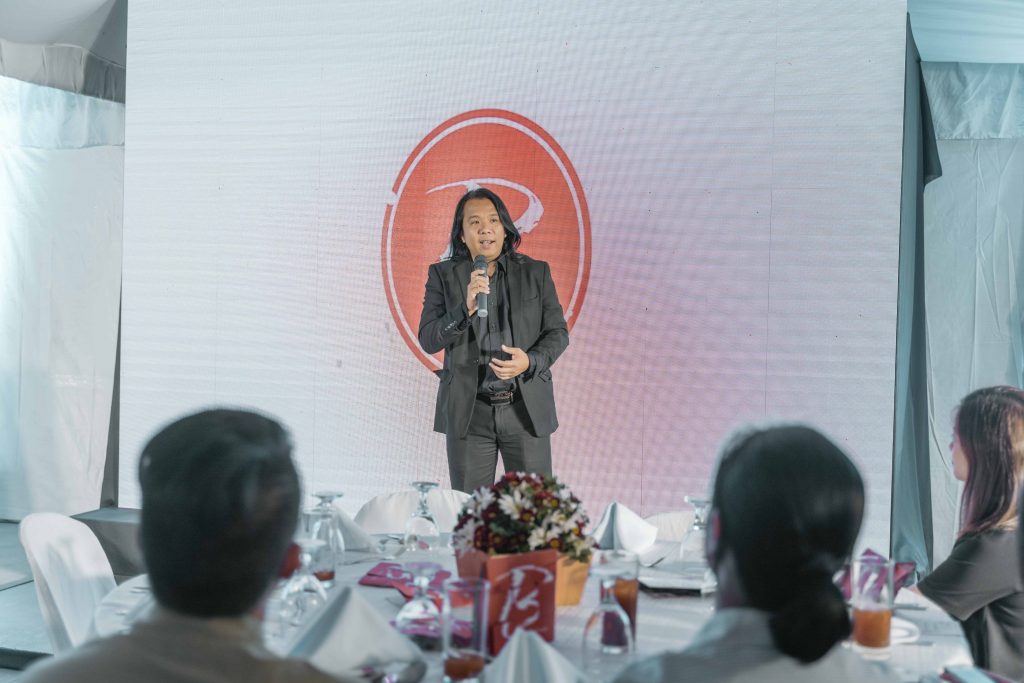 These included the company’s expansion of services in 2007. In that same year, Brushstroke Creatives received its ISO 2015 certification from SGS. In 2010, Brushstroke Creatives expressed a more aggressive commitment to innovation and sustainability as it invested in state-of-the-art printing and cutting machines as well as measures that embodied green printing and eco-friendly solutions. 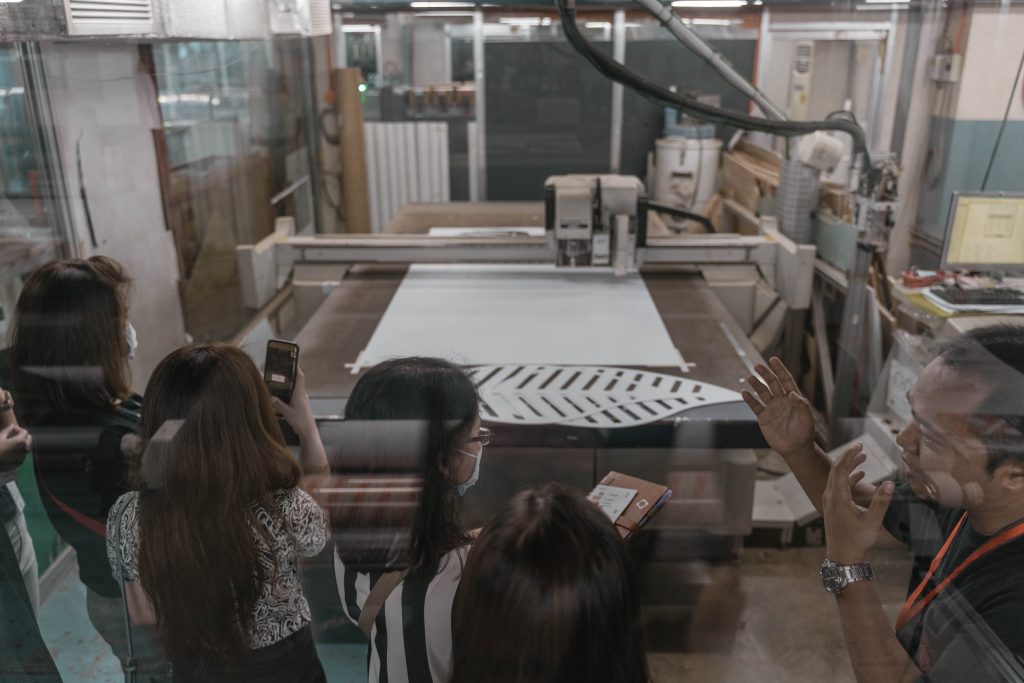 2012 also proved to be a significant year for Brushstroke Creatives as it opened its very first showroom at the Mall of Asia. During the same year, the company won the HP Digital Print Excellence Award for Vehicle Graphics and Outdoor Advertising Category. Consequently, Brushstroke Creatives was invited to talk and share their story of success at the HP Latex Summit in Thailand. 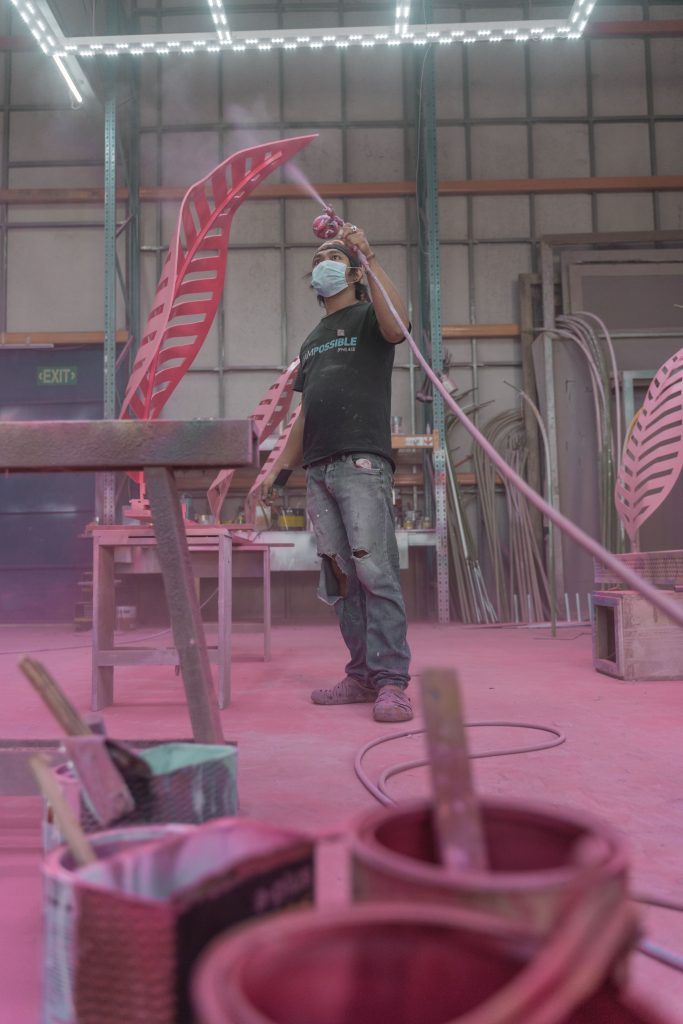 In pursuit for continuous innovation, Brushstroke Creatives expanded its employees from 20 in 2005 to 150 employees in 2019. And apart from being the recipient of another HP Digital Print Excellence Award during the same year, Brushstroke Creatives opened a new showroom dedicated exclusively to interior design. The showroom dubbed as The Designery is located in Ortigas.

Fast forward to today, Brushstroke Creatives’ latest feat include its range of cutting-edge services that move beyond the conventions of printing such as the Easy Fabric Display System and the B-lock. The former is comprised of fabric-dressed frames that click while the latter is made up of aluminum frames that can be dressed in other materials aside from fabric. Brushstroke Creatives has also begun to introduce the use of LED curtains, an LED display system that is 70% transparent and can be used for window display and event launches.

A Masterpiece in Progress 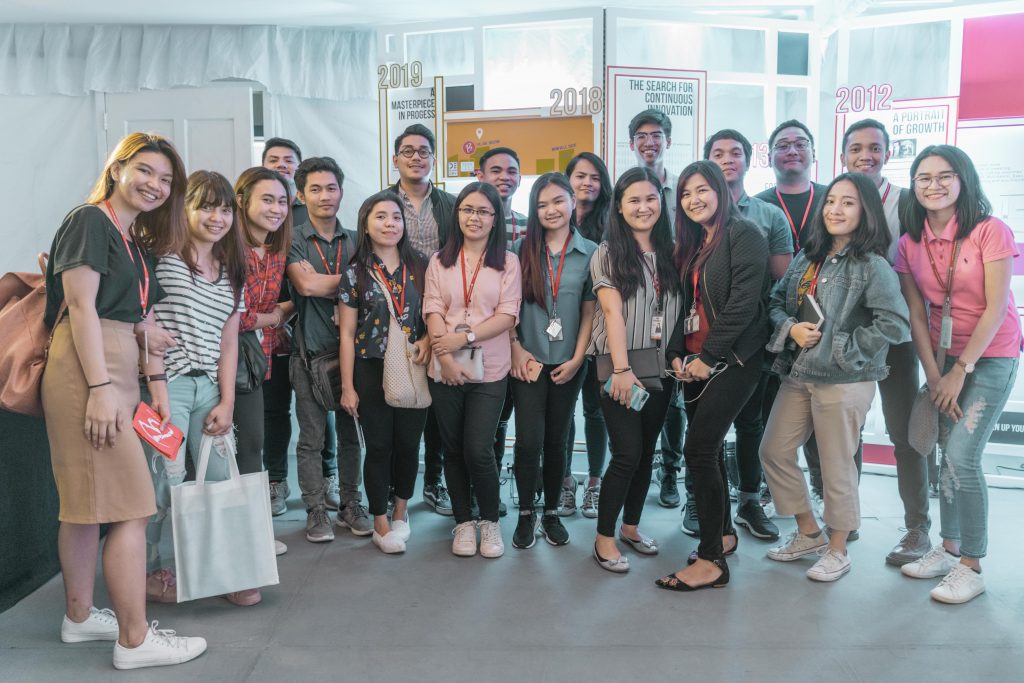 The guests were divided into groups and were led by Brushstroke Creatives’ representatives. Each guest were given tour tickets which detailed each station that they were slated to visit in the warehouse. The goal of the activity was to go through all of the stations and have their tour tickets marked with a sticker by the assigned Brushstroke representatives. Those who completed the tour were eligible for the raffle contest held during the latter part of the event. During the tour, operators demonstrated how each of the machines worked and even showed the guests the outputs. 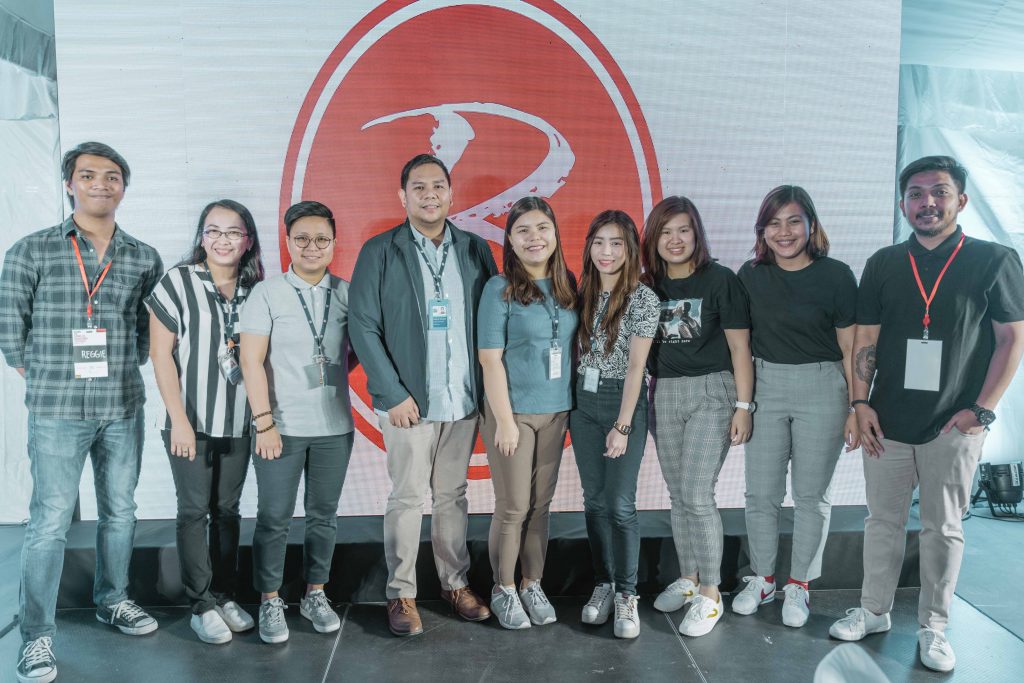 The third and final phase of the event was the reveal of the showroom, an expansive area within Brushstroke Creatives’ warehouse which houses vignettes of the company’s past projects as well as installations of its various services. Inside the showroom, guests got a firsthand look at the Designery lounge area, award display area, and wall accent area, and LED curtain display area.

Indeed, Brushstroke Creatives’ transition to a bigger warehouse is reflective of its growing status as a leading service provider in the field of innovative printing, cutting, and creative installations. 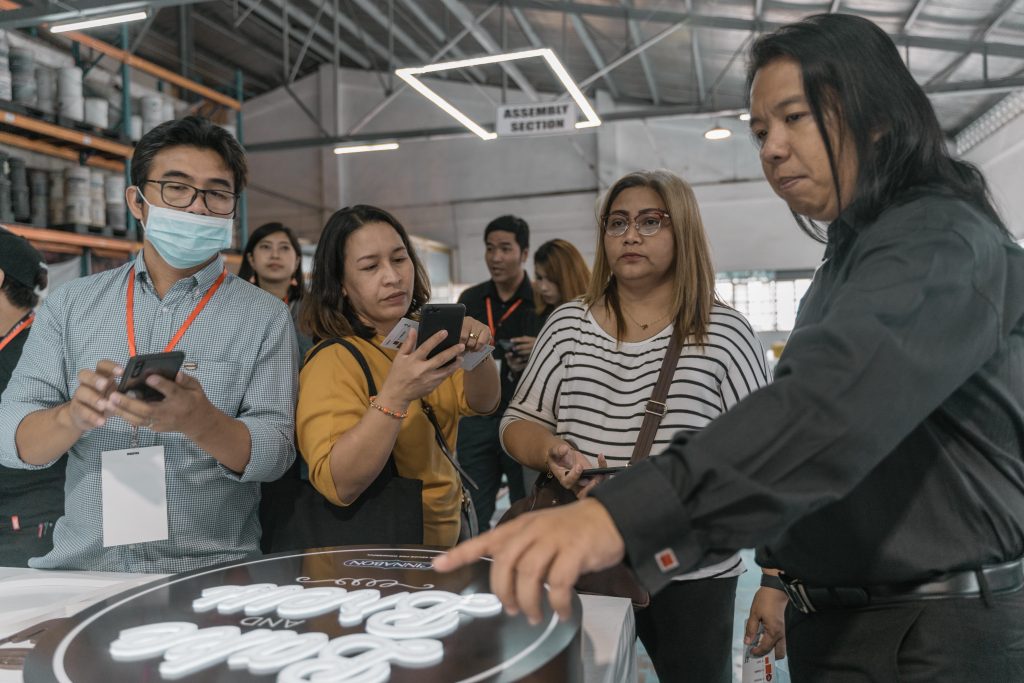 “As we strive to be the top-of-mind choice for clients in need of superb marketing and interior design solutions, Brushstroke Creatives will continue to explore the infinite possibilities; the best view comes after the hardest climb!” – Agree Ferrer, General Manager, Union Inks and Graphics Philippines, Inc.

Brushstroke Creatives is a member of the Primer Group of Companies, an ever-expanding retail and distribution company of the world’s top and premium consumer brands.